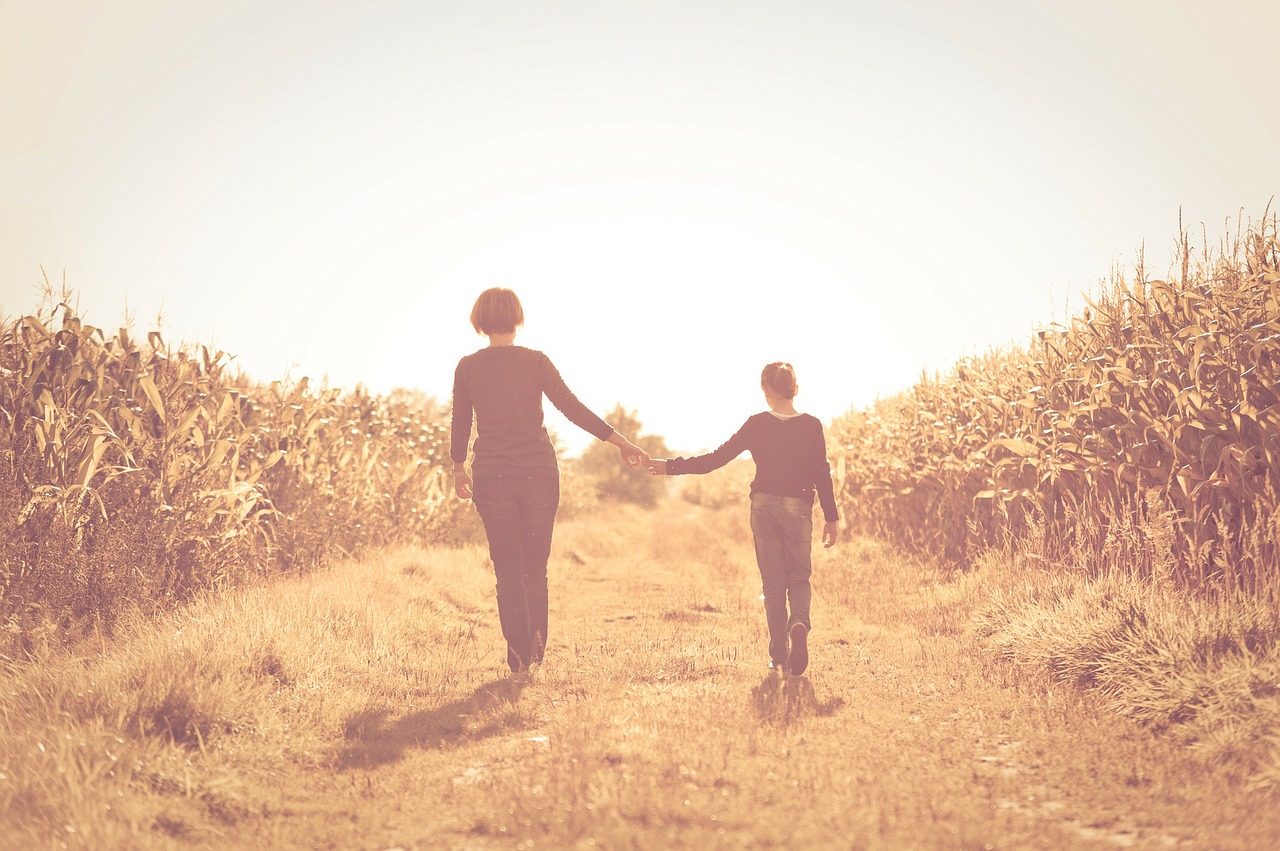 Have you ever wondered whether you were experiencing ESP, telepathy or psychic communication with someone you’re close to?

My mother lives 10 miles from me and a few weeks ago after locking up the house for the night, climbing up the stairs and settling down to read in bed, she heard me yell out “Mom.” It was so realistic to her that she answered back to me with: “Bee, how did you get in the house–what did I forget to lock”?

No one would ever call my mother a woo-woo woman. She is very business like, loves everything that is science minded and she is really into Buddhist philosophy and psychology and somewhat of an existentialist. When asked about her daughter’s psychic medium abilities, she simply states that it’s a wonderful gift that she doesn’t possess.

The time of the incident was around 9:40 P.M. and this proved to be an interesting timeline. At or about that same time, I was at my home swallowing a sleeping pill; and, just as the pill reached the point of no-return, I realized that I had already taken a pill earlier. Worried about the possibility that this extra pill could possibly cause me to not wake up, I thought about calling someone. But, was so tired from my recent surgery that I fell to sleep.

In the meantime, my mother was trying to decide whether to call me to tell me how clearly she had heard my voice call out “Mom.” She ultimately decided not to call because it was so late.

The next day, my mother conveyed the story. I found out what time it happened and told her that it was around that same time that I had taken an extra sleeping pill by mistake.

I reminded my mother of other times when she had premonition dreams of something about me that came true and she acknowledged those incidents.

My mother and I are close and while a mother’s intuition is very often right-on-the-target, I wonder if ESP or telepathy is the sense being used unbeknownst to the participants in such situations.

Have you had any experiences with psychic communication, ESP or telepathy?